Summer cruising will be bigger and better than ever when Golden Princess moves to Melbourne in October next year.

Golden Princess will become the fifth Princess ship based in Australia and the largest cruise ship ever to be based in Melbourne. 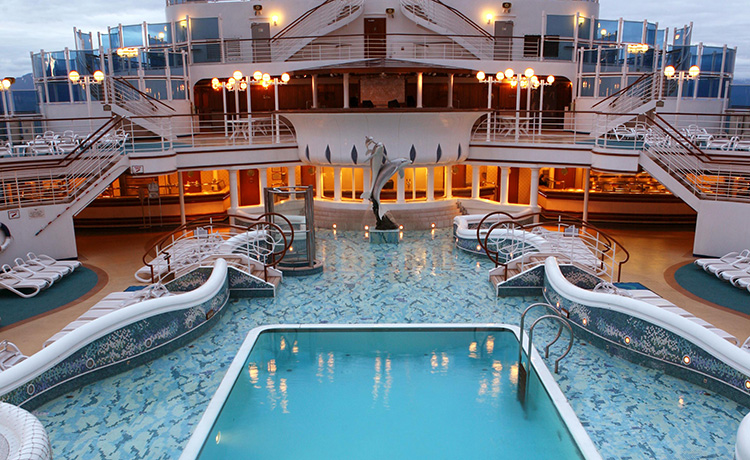 Currently cruising North America, Golden Princess’s Australian season will include round trips to New Zealand, the Pacific Islands and Tasmania.

As Australian demand for cruise holidays grows, cruise lines are offering more itineraries and more outstanding ship facilities. Princess is now Australia’s most popular cruise line with over 80 cruises scheduled for the 2015-16 season.

Highlights of Golden Princess include Skywalker’s Nightclub (suspended in the air over the ship’s aft),The Sanctuary oasis just for adults and the teens-only sun deck, and the signature Movies Under the Stars poolside screen.

Golden Princess cruises departing from Melbourne will be on sale soon – we’ll keep you posted.