Royal Caribbean International’s Explorer of the Seas is coming to Australia in November 2015, to become the largest cruise ship ever based in Australia. 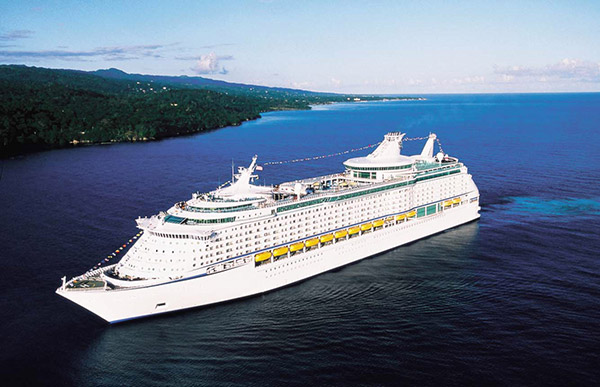 The Explorer will replace the smaller Rhapsody of the Seas bringing you 15 decks with 10 pools and 15 bars, clubs and lounges. You’ll now have an even greater cruise adventure with Royal Caribbean’s staple rock climbing wall joined by an ice skating rink, in-line skating track and mini golf.

Take an inside look of what you can look forward to when the Explorer reaches our shores.

Rhapsody of the Seas will leave Australia in April 2015 so if you’d like one last chance to say goodbye book your cruise quickly before her last season sells out.